Thursday morning I headed out of my aunt’s house at 5:30am! Bright and early (kidding, it was dark, but it was early…)! I knew I had to get to Arches National Park and to Salt Lake City in order to get to Portland the next night! I made it through Denver and as I got into the mountains, I was totally in awe! They were gorgeous!

I stopped in Dillon to get gas and was just completely amazed. Speechless. I decided to head up to a lake that I saw on my Google Maps and ended up spending over an hour in Dillon/Frisco. (I haven’t gone through these- so you all get my Instagram versions.) 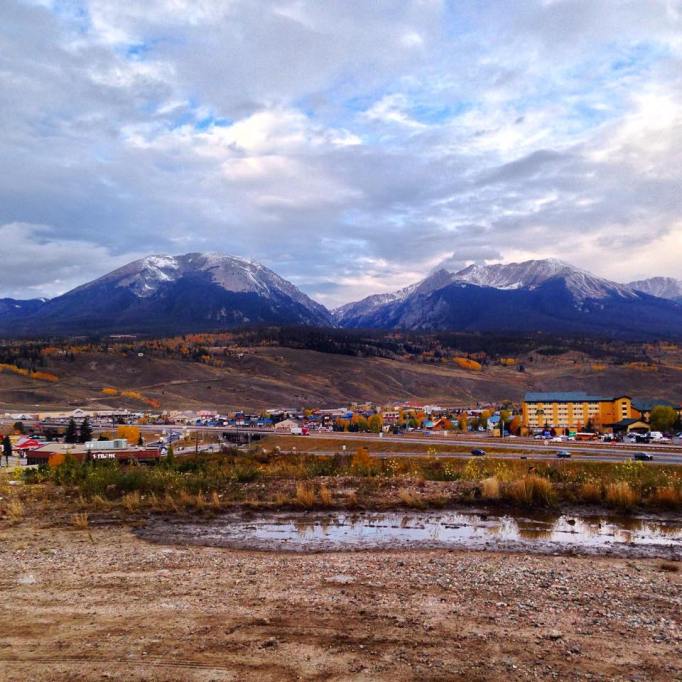 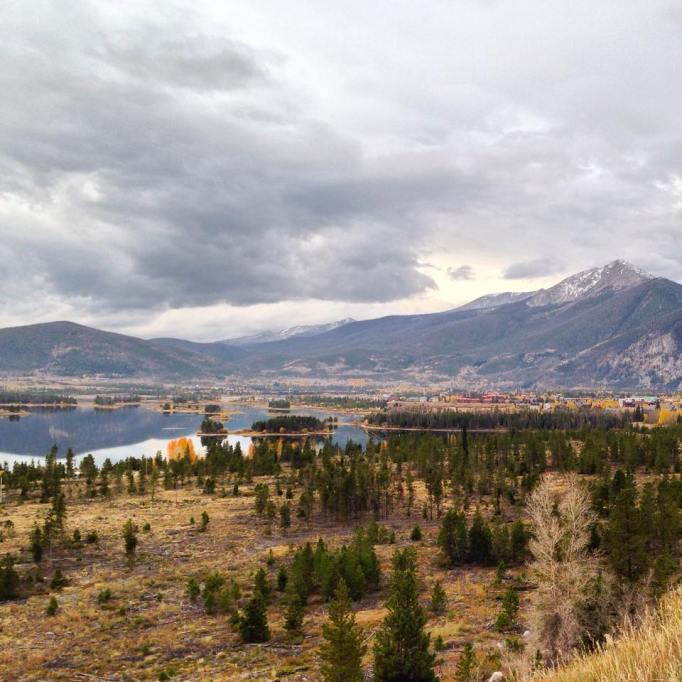 As I kept driving, I think I just became even more amazed than I had been. Colorado is such a beautiful state and I never could have pictured the adorable little towns! As I got into Vail, the trees really started to have some color (the leaves had fallen off a lot of the other places)! I found a great turn off spot and got a few pictures! 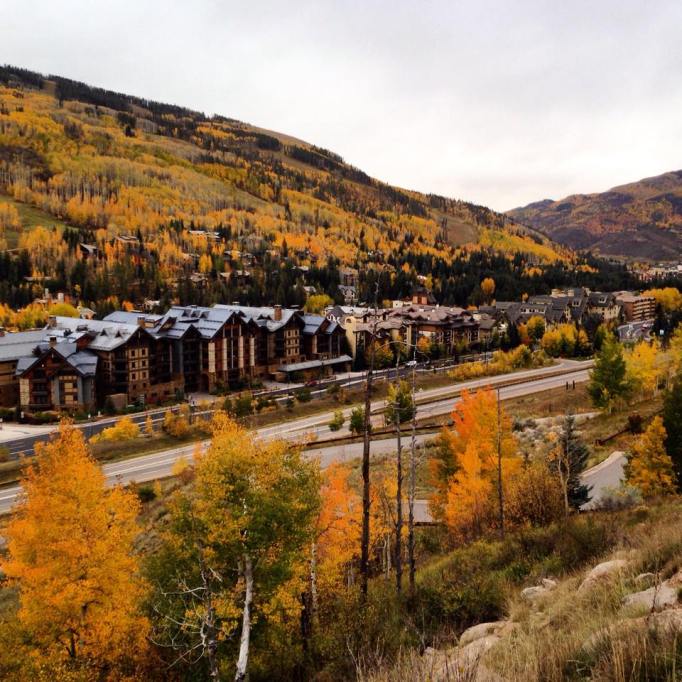 I really thought I was never going to make it to Utah, but then the news came on saying they were expecting a wintery mix in the afternoon for elevations greater than 10,000 feet and flash floods for areas 7,000-10,000 feet! No thanks! It started raining on me too!

LONG drive to Utah! But beautiful! 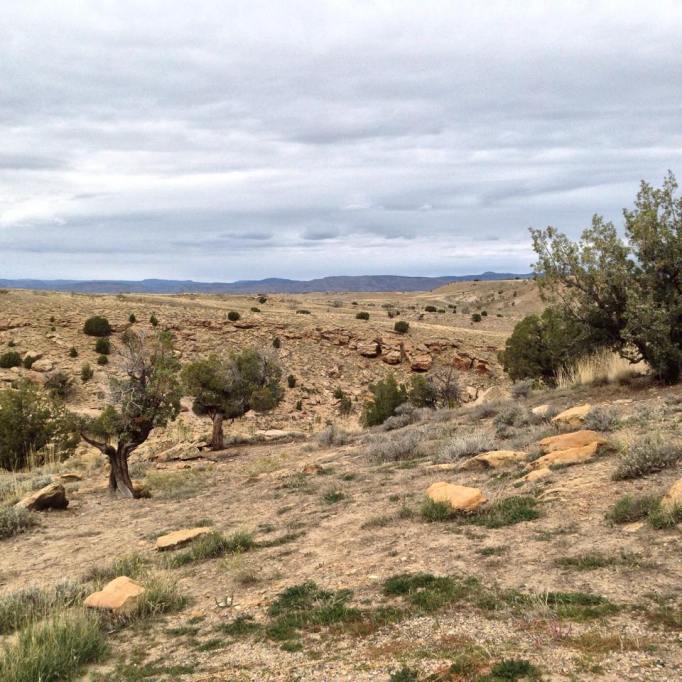 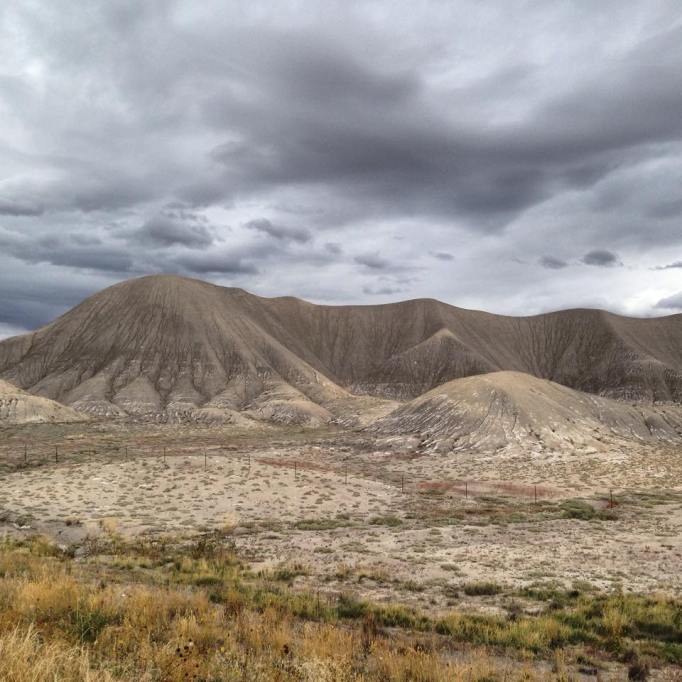 I got to Arches National Park around 1pm and ended up spending over 4 hours there! I think I could have stayed forever! I didn’t see a lot of the arches there since I had limited time and a lot of the arches called for longer hikes. It was also really crowded there and I hate crowds of people! They ruin all my photos! 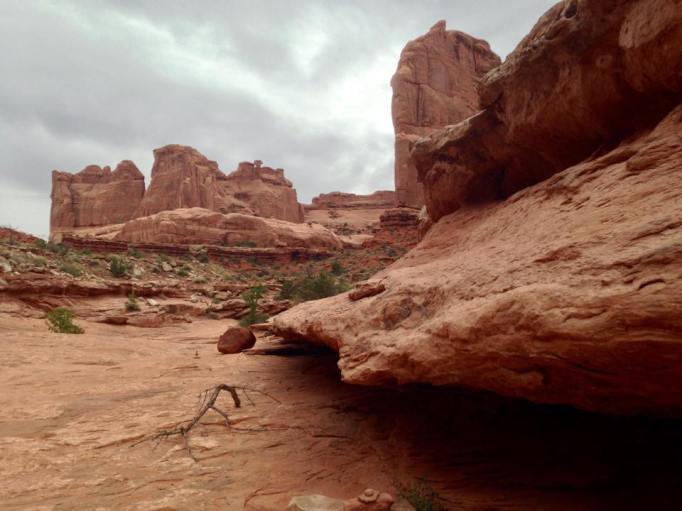 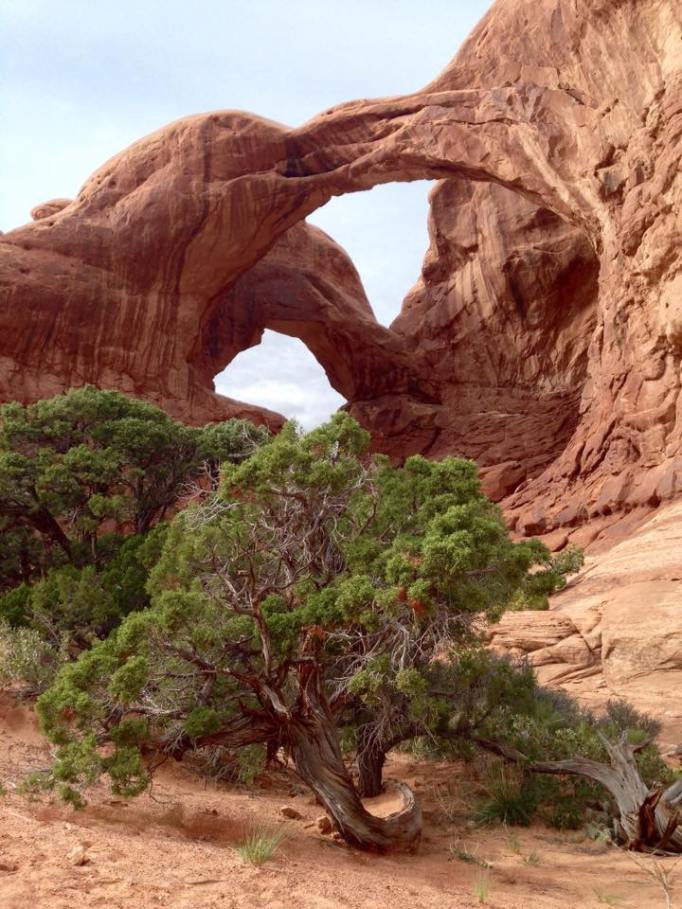 After feeling rushed through Arches, I realized that it was Thursday and that I had two FULL days left of my road trip! I have no idea how I thought it was Friday all day, especially since Jon and I talked throughout the day about his classes and we talked about how he got up early to take out the trash (Thursday is trash day). This opened up some doors of opportunity! I had a whole free day that I wasn’t expecting!

After Arches, I was feeling pretty drained. I had been doing tons of driving (over 2,000 miles at that point!) and was starving and spent all day walking around in the heat! I decided to stay in Moab for the night, get dinner, relax, and then head to Canyonlands National Park the next day!

Moab was a super cute (super small) town! They had so many healthy options for eating and everything was walkable! My room was even pretty decent for being in a little motel! I was expecting a much more disgusting town but was pleasantly surprised!

I ended up staying up to upload photos. I’ve already filled all my memory on my Mac that I just got in May! I need to stop and buy a terabyte tomorrow since I can’t even upload all my pictures from today!