Last night, Kassie called me and asked Jon and I to get some Greek dinner with her and Billy (her fiancé). We had just gotten to the gym, so I said we’d get in a 35 minute workout and then head out to meet them! I did some inclines and did a quick arm workout and it was great! I loved getting that 35 minutes in and was totally in the mood to do more, but dinner is more fun!

Our Greek dinner ended up being awesome! The gyros were actually really similar to the ones in Greece (minus the french fries- the Greeks have bigger plans for french fries than we do in Murica). I really enjoyed having some time with them since I feel like I still haven’t had my fill of friend time! I suppose that’s part of getting older though- we just don’t get to hang out as much!

I love Saturdays! This morning I woke up bright and early (at 8:45- don’t judge) to go to Cardio Muscle Mix! By far my favorite ClassPass class! I loved this class even more than I did last week! It was an hour of sweating and keeping my heart rate up! Definitely no CrossFit, but I actually enjoy it almost as much as those workouts! And it’s easier on the hip, so that’s a win! It’s also nice having Laura there on the weekends with me for my early classes!

After we got our sweat on, we went to have breakfast right next door! I was pretty excited to have breakfast out since it’s my favorite meal of the day, but then again, Jon and I are supposed to be on a budget this month. It’s not going so well yet.

I went home and showered and then Jon and I had our coffee date at a new place just a few minutes from our house! It was pretty good, but my mocha was too small and more dessert-y than coffee. I should have gotten a to-go one so I could have ordered a large. 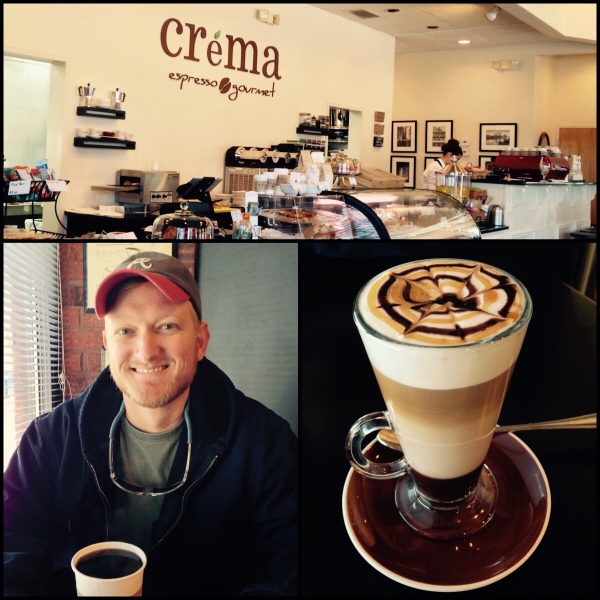 We decided to check out the new Sprouts next door since my mom keeps raving about it. It was decent, but I still prefer Whole Foods or Fresh Market! Sprouts had a few brands I hadn’t seen and was interested in, so maybe I’d go back! And it’s really easy to get to from our house!

We dropped a few groceries off at our house and then headed out to finally take all of our Army stuff to a surplus store! We had to go kind of far away since the one close by wasn’t taking any ACUs, so we headed across town. Jon has been dying to look at Jeeps, so we ended up killing time looking at a Jeep and getting estimates. I’m sure he’s thrilled that he has a new Jeep in his near future, but we need to sell his first (we don’t want to lose money on a trade in) and I also said we can’t get a new Jeep till I’m actually good at driving a stick.

After spending quite awhile driving around and looking at houses and neighborhoods (still considering our future location) and cooking some tacos together for taco night, we took Jon’s Jeep out for a spin! 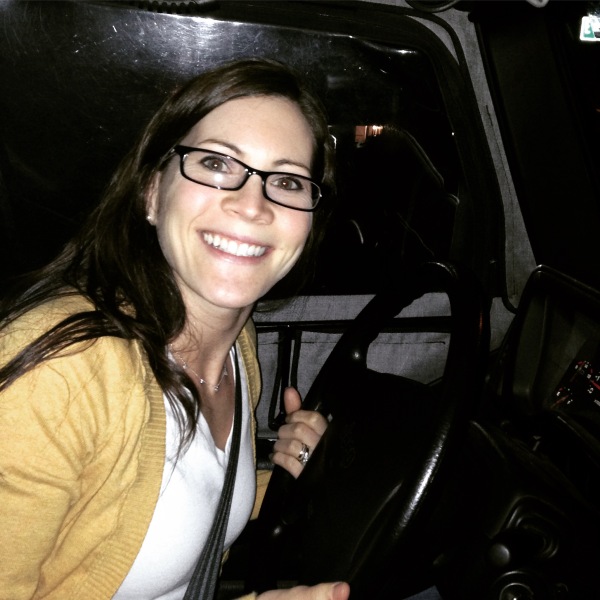 I’m getting much better at driving his but I still get so nervous with other cars around! I was on a hill and this car pulled up so close behind me! I freaked out about rolling back and hitting them, but all was well! I’m hoping that we can venture out to real streets soon (we’re just going across the street to a neighborhood now), but I was still too nervous tonight! I drove for about 20 minutes and then had enough!

I’m working tomorrow (BOO!) and then plan on running to the gym and then over to have dinner at my mom and dad’s since I’m off at 3!

Have a good rest of the weekend, everybody!